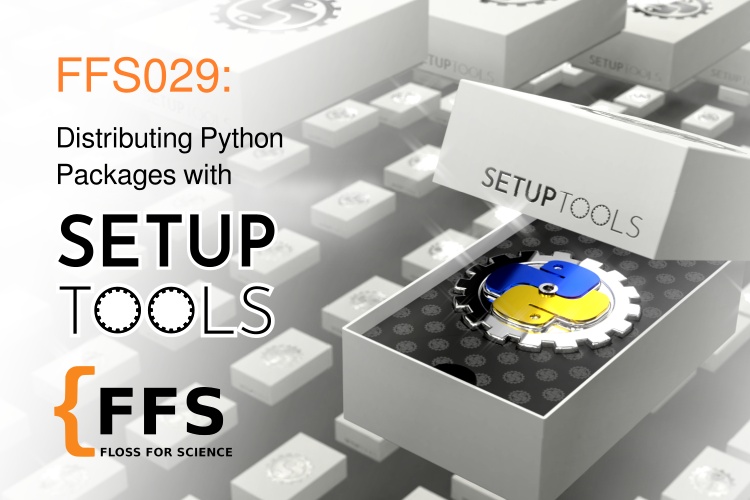 In episode 29, we interviewed Jason R Coombs from the setuptools project. We started with a discussion about his background and his interest for Python and other programming languages. Following that, we had a thorough discussion about setuptools. We covered topics such as how he got involved in the project, the nature and composition of a Python package, why packaging your code can be important even for small projects, the hidden complexity of binary packages in the Python Package Index and how to maintain compatibility between Python versions. We also had a brief segment about the security aspects of Python packages. He informed us about how you could start contributing to the project and where to discuss Python packaging. We then followed with a general discussion about FLOSS in science and the problem of long-term maintenance in academia. We concluded the interview with our usual quick questions.

Setuptools is the dominant way to build Python packages for distributing that functionality to other users via pip and the Python Package Index. Setuptools support simple, pure-Python packages all the way to complex packages requiring compilation (such as from C or Rust) and features like entry points and console scripts.

Jason has been a Python enthusiast for over two decades and a contributor to open-source for just as long. As a core contributor to Python and maintainer of over 140 packages in PyPI, Jason has worked tirelessly to streamline packaging workflows and automate best practices around package distribution. Jason has used Python across government, commercial, and non-profit sectors to produce enterprise-grade software on Python. Jason is currently a Site Reliability Manager at Google in Pittsburgh.