EP019 The Road Ahead for Scientific Linux 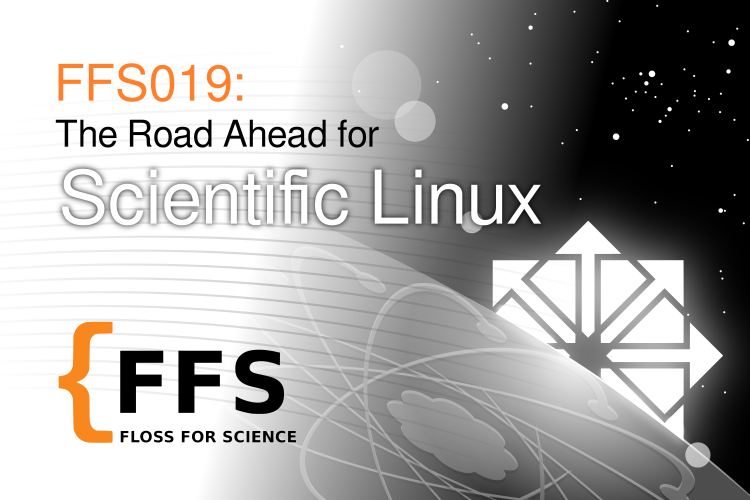 EP019 The Road Ahead for Scientific Linux

In episode 19, we interviewed Glenn Cooper the Head of experiment computing department at Fermilab about the history and future of the linux distribution Scientific Linux. The discussion started with a brief overview of current research activities at Fermilab. When then extensively talked about Scientific Linux, its goals, the reason why it was started and what made it successful. Glenn made a good argument about the need for a stable software platform in science. We then switched topics and discussed about the recent announcement in regard to the end of the project and the motivations for that. We then talked about the transition to CentOS at Fermilab and CERN and the upgrade path for current users. We concluded the interview with our usual quick questions.

Scientific Linux is a Linux distribution intended to provide a platform for scientific computing and specifically for high-energy physics computing. Because experiments in that field can run for years or even decades, a stable operating system that allows for security patching and major bug fixes, but otherwise remains stable, so that physics results do not have to be re-validated frequently is needed. The first version, Scientific Linux 3, was based on Red Hat Enterprise Linux 3 and was released in 2004 in conjunction with CERN. Scientific Linux has been widely adopted by physics labs like Fermilab, by many university departments, and by others in the community.

Glenn Cooper started as an astronomer and taught physics and astronomy at several colleges and universities. He moved into computing, winding up at Fermilab, “America’s particle physics and accelerator laboratory”. He is currently leading a department that manages most of the computers used by experiments at Fermilab, as well as many used by the CMS experiment at the CERN laboratory in Europe. Besides managing computers and their operating systems, they also manage batch computing software on many of the computers. Finally, they build, distribute, and support Scientific Linux.

Listen to this episode here or add our rss feed to your favourite podcast application. You can also download this episode as MP3 or OGG.